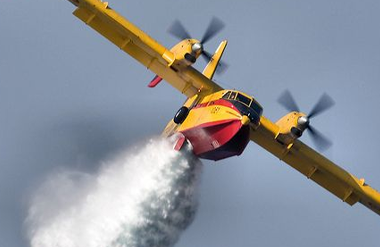 The introduction of Additional Telemetry Units (ATU) for aerial firefighting is very similar to the introduction of Automated Flight Following (AFF) in 2005 by the U.S. Forestry Service. Government agencies originally introduced and mandated AFF for primary operator firefighting contracts, but it has since spread into other jurisdictions and applications. Typically, ATU operations, when required, are reported in parallel with normal AFF position reports, resulting in both AFF and ATU GPS position reports being sent from the aircraft.